I haven’t written anything of value or worth in way too long. It feels unnatural. Almost like I haven’t really been living this whole time. But I have. So much has happened. There’s so much I could write about. Like how I fell in love 6 months ago, or how for the first time in my life I lost someone close to me, or how I mysteriously developed a knack for programming. I don’t know why I haven’t written anything. I don’t know what I’ve been waiting for. It’s really unusual. But that’s not what I wanted to write about today.

I can’t remember what I wanted to write about. I don’t feel like writing is something I still know how to do. I’m scared I’ve let a huge part of my identity go. I’m scared I’d never be able to write anything worth reading anymore. Writing suddenly doesn’t feel like my getaway. It doesn’t feel natural to me. I can’t paint pictures in my mind and bring them to life with my words. But then come to think of it, could I ever? Was I deluded? Did I fool myself into thinking I could actually write? Did I make writing my hobby because it really was, or did I just like the idea of it? Did I only fall in love with the idea of being a writer? Because writing should be like breathing. It should be something you can’t live without, like an addiction, but one you know you wouldn’t mind dying of because it’ll be worth it.

I want to write everyday of my life and never feel like it’s enough or sufficient. Writing isn’t a phase. Its a lifestyle. One I don’t ever want to get over.

Ever wake up feeling dissatisfied. Just utterly unhappy with everything. Discontented. Irritated. Like all your negative emotions decided to come alive all at once. That is how I woke up feeling today. Like a literary piece of sh**. And I can’t explain why. But it’s just there. I’ve tried to shake it off, to distract myself, but I can’t. It’s just there. That bad vibe in the pit of your stomach. And as a result I’ve had negative thoughts about other people. Innocent people. Random people. I just see them and feel the urge to criticize and judge. I want to make them seem less than myself, so that perhaps I can feel some shred of importance. I hate these thoughts and I hate myself even more. And then I start self-loathing.

Hurt people hurt people. And we should protect ourselves from hurt people. I’m hurt people today. And I need help. I need someone to remind me that everything is fine. That life doesn’t suck. That I’ll find everything I’m looking for. That it’ll all be OK in the end. That my life matters.

But seeing as there’s no one to do that for me, I guess I’d have to be my own remedy.

“Zarah, you’ll be fine. Everything will work itself out in the end. You’ll find everything you’re looking for. And your life matters more than you know. I love you. And you deserve to be happy.”

Failure does something to you. It breaks you. Especially if it has happened more than once. And for some, just once is enough. Failure will, whether or not you realize it, make you lose faith in yourself and your abilities. You’ll start to trust less and less in what you’re capable of. You’ll start to feel like people can no longer see you for who you really are. They only see the mistakes you’ve made and the failures you can no longer erase. You feel judged even when no one is particularly looking at you. The way that people treat you changes. You don’t want to be pitied or scorned or looked down on but somehow these are the only ways people know how to respond.
You failed.
It stings. It unnerves you. And that’s when it all starts. You start to forget who you are. It becomes difficult to convince yourself that you can succeed at anything you set your mind to. You continue down this road over a period of time and you keep failing at different things; your relationships, your choices, your goals. Soon enough you’re wondering if it’s all worth the effort. You’ve failed at so many different things that you start to call yourself a failure. You define yourself by all the things you couldn’t accomplish and wallow in your grief. “I’m a failure,” you tell yourself. Eventually you lose focus entirely. You can’t remember who you used to be before you failed. You’ve lost sight of your dreams and you can no longer find joy in little victories, because a part of your brain has been conditioned to wait for the disappointment, like a wild cat preying on a deer. Your failure awaits. And surely, not long after, it’s there again. You sink deeper, you die a little more. 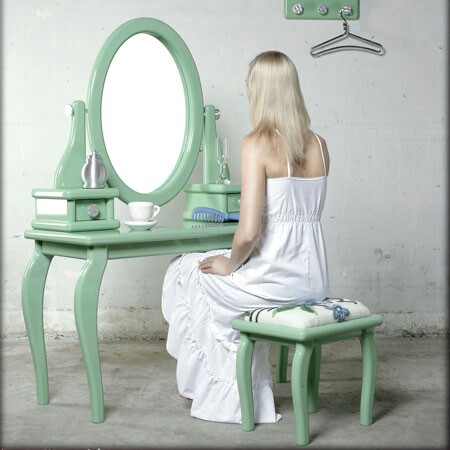 You are as authentic as the day before your fall, and more so because you choose to stand. Your goals are as achievable as the day you conceived them. Your plans are still feasible. Your hands are still skillful and your mind can still secrete creative juices. You didn’t lose your divinity. You only forgot for a moment that you were divine so you dropped your crown. Your failure doesn’t define anything about you. It is your choices that do.
It doesn’t matter if the rest of the world doesn’t see you for who you really are, it matters that you see yourself. The most important words you will ever hear are those that you tell yourself. So find yourself in the things that really matter, in the things you love, in the tiny details that count. Finish that book. Take that trip. Dump that jerk. Work that job. Run that mile. Find your peace. Live.

The law of attraction states that whatever you pay attention to will eventually come to you. I’m not an ardent believer of this school of thought but I do not completely disagree with it either. It is true that we are not always responsible for the events that have played out in our lives, but you can agree with me on some level that by earnestly desiring something, you get it. Sometimes, by working towards it and some other times by just having it drop onto your laps. It’s a relatable ideology. For instance: 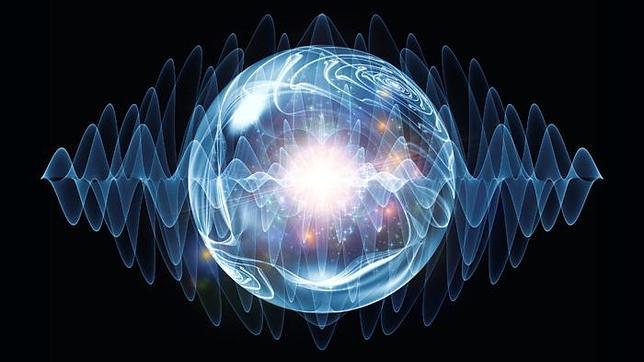 Truth is, I got what I wished for. I didn’t have to go looking for them, they sort of just found me. It was almost like  the universe was responding to my deepest desires. I’m not sure if it always works like this, but just in case it does;

Now I’m caught between sitting and waiting or going to look for him myself.

The other day, I went to the market to make my hair. It was like every other day when I go to make my hair. I buy what I need and I find someone to fix it in for me. So on this market day, it was exactly the same. But something happened to me, something a little different. For the fist time in all my years of visiting the market, I saw them. I’d never noticed them before but I saw them that day.

Here’s what I mean. On this particular day, there was a woman with her child sitting next to me. She’s a hair dresser too, but she was more concerned for her baby boy than her job or anything else for that matter. I’ve never seen a Nigerian mother smother her child with love before. Nigerian mothers are known for discipline, manipulation, love, patience and anger issues. But here was a woman who wouldn’t even let her child play because she wanted to hold him all the time. She fed him every thirty minutes or carried him on her back. He was old enough to crawl and move around on his own, but she wouldn’t let him. He’d squirm and try to get away from her grip but she won’t let go. He’d even scream and cry but she’d rather force her breast into his mouth than put him down for a minute. It was incredible. A lot of the older women there yelled at her to put him down and focus on her work. The boy wanted to play but she wouldn’t have it. The other women advised, chided, insisted and eventually got angry at her.

“Let the child be. He needs to stay on his own.” One said.

“It’s as if you don’t want this boy to grow up.” Another chipped in.

“Bring him to me let me help you hold him.” One offered.

But when they noticed the woman wasn’t responding, they started talking loudly to each other instead.

“This girl is stubborn. Until that child will grow up and become spoilt”

“I don’t understand what’s wrong with her. Will she die if she drops him?”

“Please, please I can’t kill myself. It’s her business. Let her do what she wants. I’m tired”
I was annoyed too. Eventually she put the child to sleep with her breast in his mouth. I rolled my eyes. What was wrong with her? But then I thought about it for a minute. The baby boy was obviously her first child. It was easy to tell because even when other kids who played around came close she’d shush them away saying “Leave my son alone”. She took pride in saying those words – “my son”. So I thought; what if it took a while to conceive him? What if the pregnancy was difficult? What if the labour pains were excruciating? Oh but it all paid off because on her bosom lay her beautiful son. A minute didn’t go by that she didn’t smile at him and cradle him to her chest. She held on to him like her life depends on it, which I’m guessing it does. What if he was all she had to live for?

That was when I looked around and observed the other women. They all had stories too. Stories no one else knew about. Of pain and hurt, of miracles and victories. Their lives seemed so simple. I wanted to judge them for judging the woman but I realised it wasn’t their fault. Sometimes, after we’ve overcome storms and had our own victories and breakthroughs, we tend to forget that miracles and victories are not so easy to come by.

So I didn’t mind that the woman smothered her son or that the other women judged her for it. I was happy to have finally noticed them. Because their stories will never be told and world will probably never know they existed. But I do. I saw them.